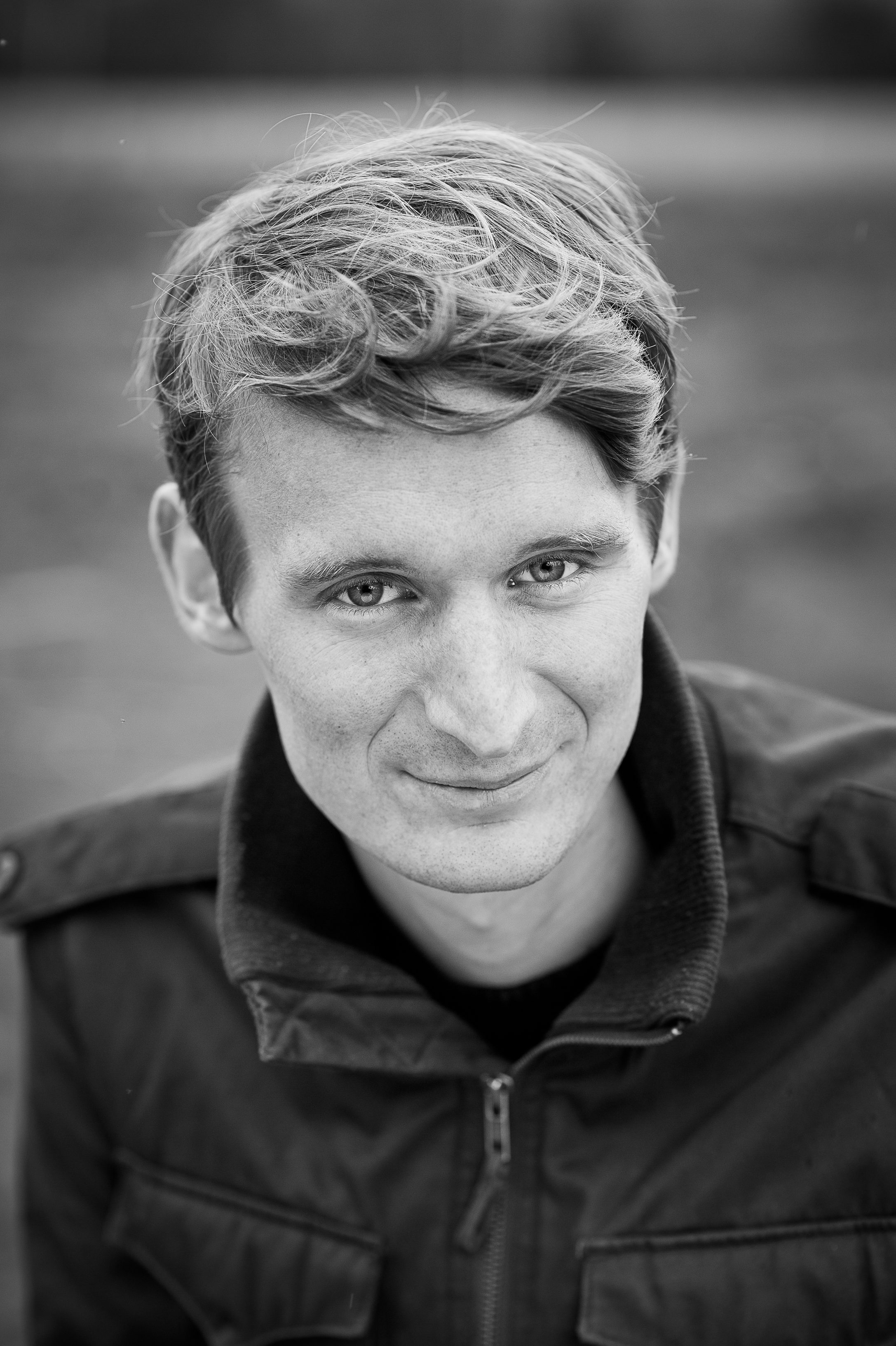 Kristian Gidlund, was a freelance journalist and also a drummer in the successful band Sugarplum Fairy, hailing from the industrial town of Borlänge in Sweden. He was first diagnosed with cancer in March 2011 but seemed to have succeded in defeating the hellish illness. It returned, however, in August 2012 and Kristian Gidlund passed away in September 2013, only days before his thirtieth birthday. His debut book In This Body of Mine was published in 2013 and is based on his blog which has had over 6,5 million visitors since he started it. His expression is a thunderous confession about sex, drugs and the hard fact of facing death itself. 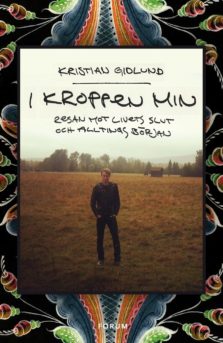