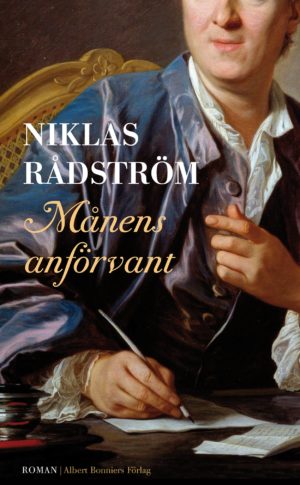 Kin of the Moon

The narrator of Kin of the Moon is Lorenzo Da Ponte, librettist of Mozart’s three most famous operas. He was born Jewish, an ordained Catholic priest, a married father of six, a poet, player and adventurer, friend of Giacomo Casanova, court poet in Vienna, theater man and book printer in London, shopkeeper and wine maker in Philadelphia, and the first professor of Italian at the university of New York.

Kin of the Moon is a flawlessly told story of an unbelievably rich destiny in which Wolfgang Amadeus Mozart plays a central role. A meditation on music, love, creativity and what we do with our lives.