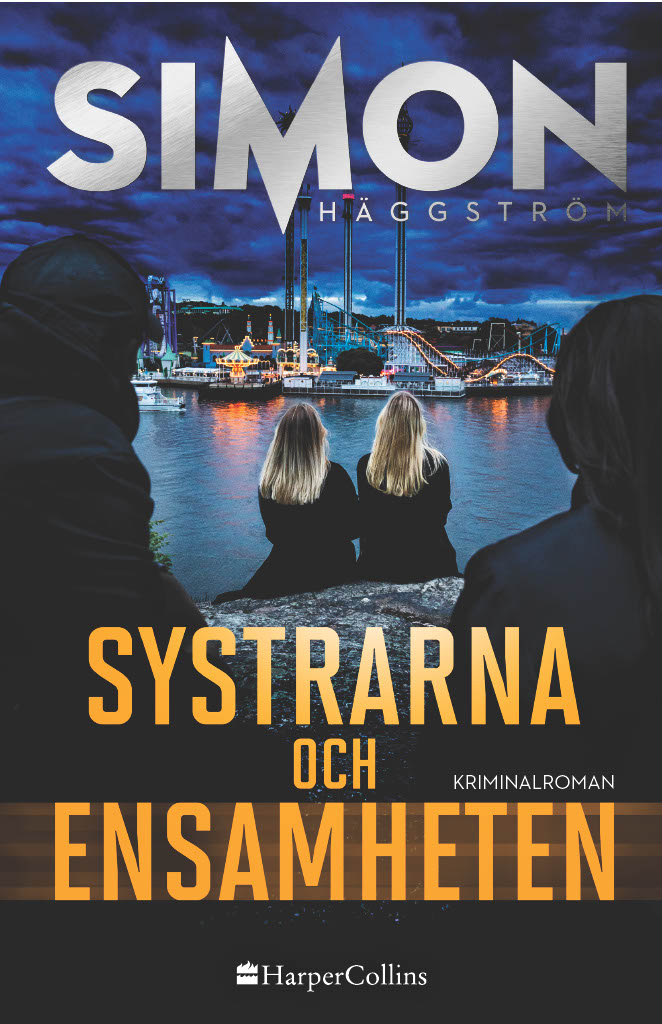 The third book in the series about the Human Trafficking Unit is a highly topical story about survival, revenge, sisterhood and power that stays close to reality. It’s a story about the downward destiny of a young woman ending up in pornography industry and highlighting who she really is after the cameras are turned off.

Amanda runs away from her violent boyfriend and ends up alone in the streets of Stockholm. One late night she gets beaten up, but suddenly a man appears from the shadows to rescue her. He protects Amanda and takes her under his wings, leading to her falling in love with him. But who is he and why is he helping her?

Markus Lundström and Natalia Volotkova from the Human Trafficking Unit receives a call from Jennifer, a young girl known from a different case. She’s worried for her older sister Amanda and Markus and Natalia promises to investigate further. Shortly after they find out that Amanda is trapped in a terrible world filled with pornography, prostitution and drugs. Now they are facing the next problem: how do you help someone that doesn’t want anything to do with the police?