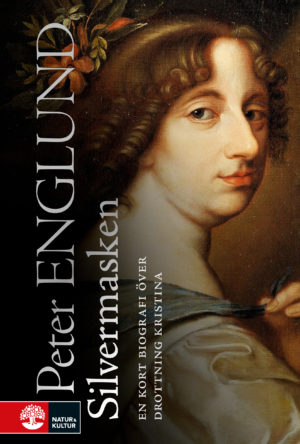 Who was Queen Christina of Sweden? When her grave was opened, the witnesses encountered a well-preserved silver mask across her face. Its expression seemed to shift with the perspective from which it was viewed – a pertinent parallel to the Queen’s elusive persona, one of the most enigmatic and controversial characters of Swedish history.

Over the centuries, artists, academics, amateurs, politicians and many others have attempted to decipher her. She has been portrayed as tyrant, empress of peace, female role model, power player and much more.

In this biography, historian Peter Englund brings all these facets of the Queen into convergence – and lets her speak for herself.

Originally published in 2006, The Silver Mask is now released in a revised edition with a new preface and Englund’s online essays about his work on the biography, from empty document to book release.