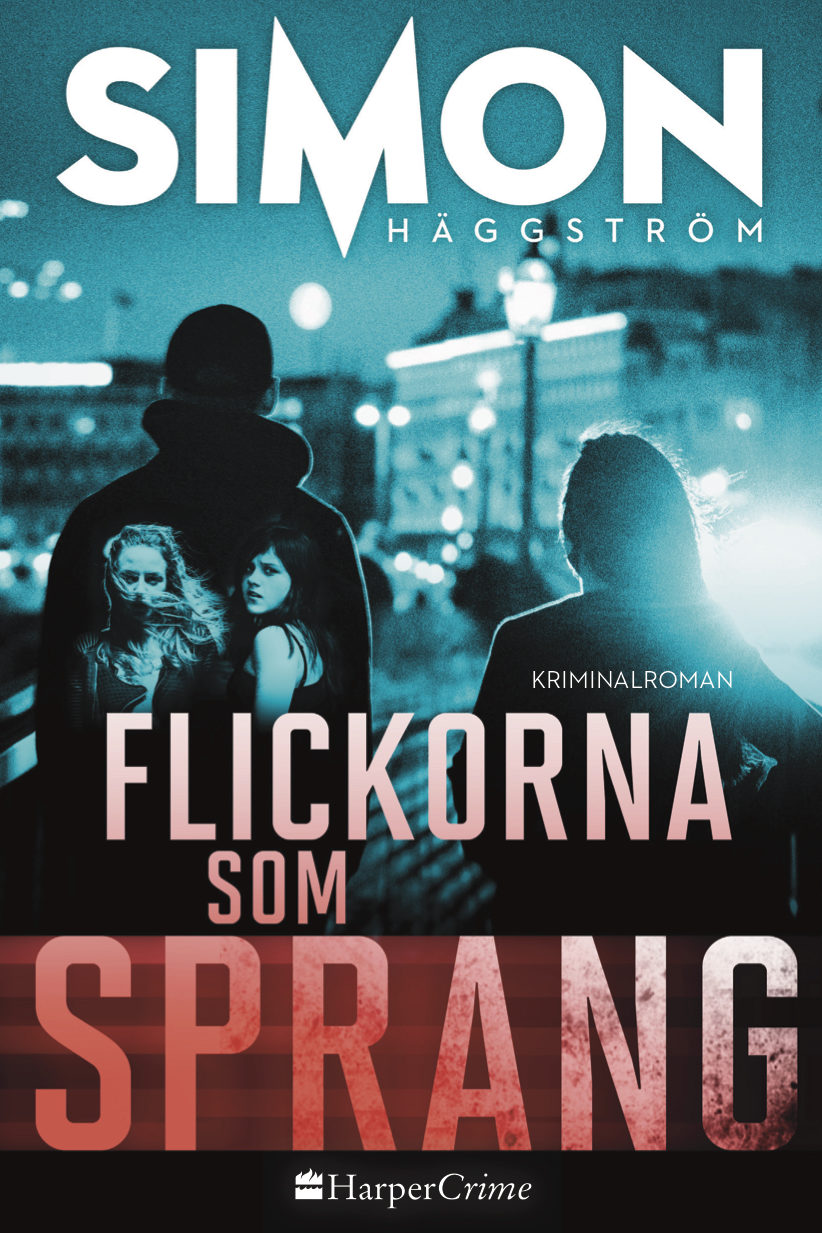 Detective Simon Häggström is part of the Swedish national police’s human trafficking unit. In May 2019 his first novel, Those Who Ran, based on real events, is published by Harper Collins Nordic.

Simon Häggström has been a detective for 10 years, specializing on prostitution and human trafficking.

In his forthcoming book, Those Who Ran, Häggström invites the reader into a world of shadows, inhabited by cops, pimps and johns – and by those struggling to survive in these environments. In addition to a truthful depiction of the often willfully ignored dark sides of society, the novel also explores the incredible human ability to survive under the most extreme circumstances.

"Simon Häggström’s nonfiction accounts are among the most thrilling I have read. Now, we have the opportunity to immerse ourselves in this clandestine world that is still unexplored in the crime novel context.". 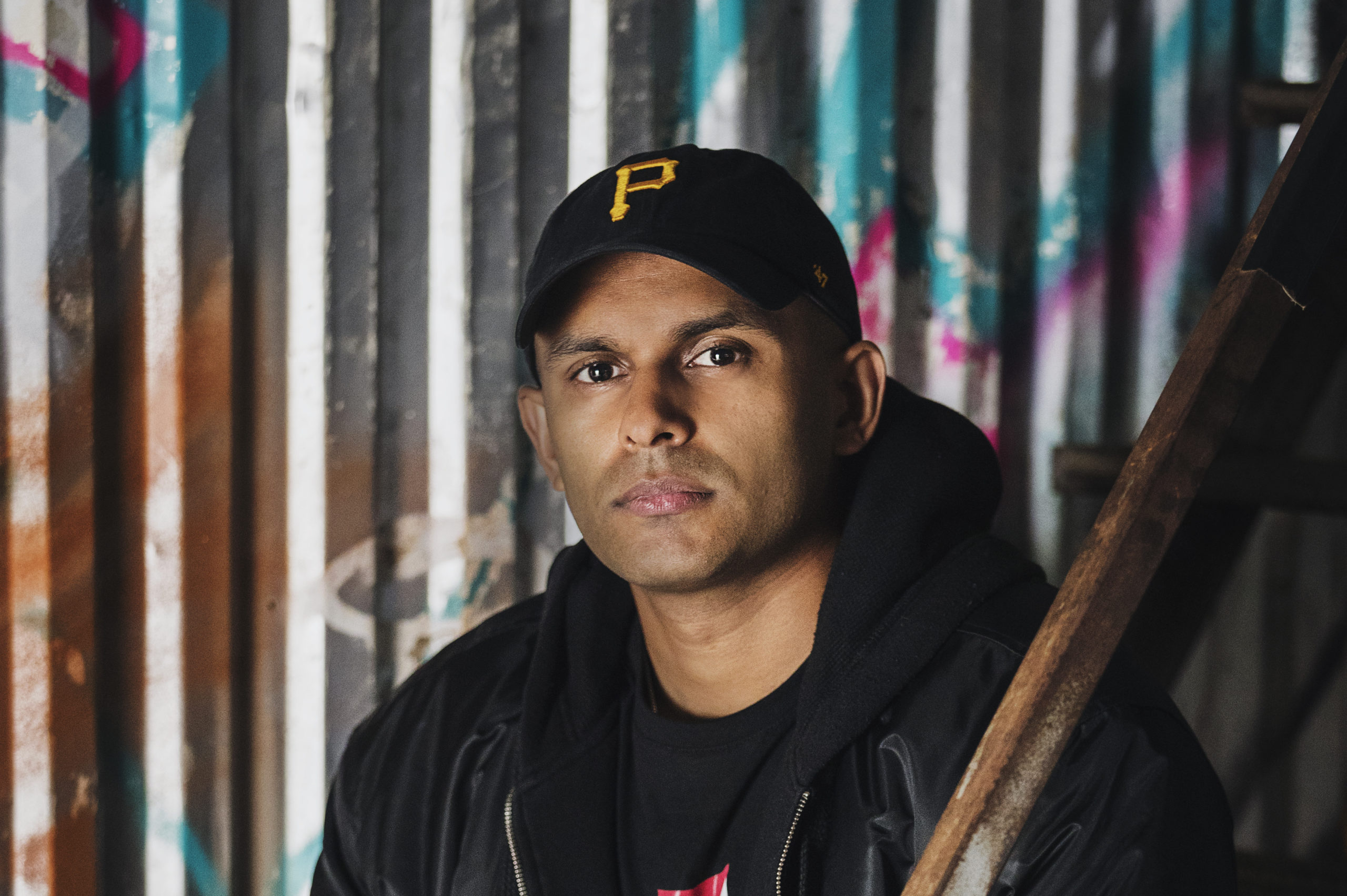 A Nordic deal for Simon Häggström

After over 60 000 copies sold in Sweden, HarperCollins has acquired the Nordic rights to Simon Häggström’s series about The Human Trafficking Unit. The first installment in the series will be published in Denmark, Finland and Norway in 2022.  “We are looking forward to publishing Simon Häggström in Denmark. He writes... 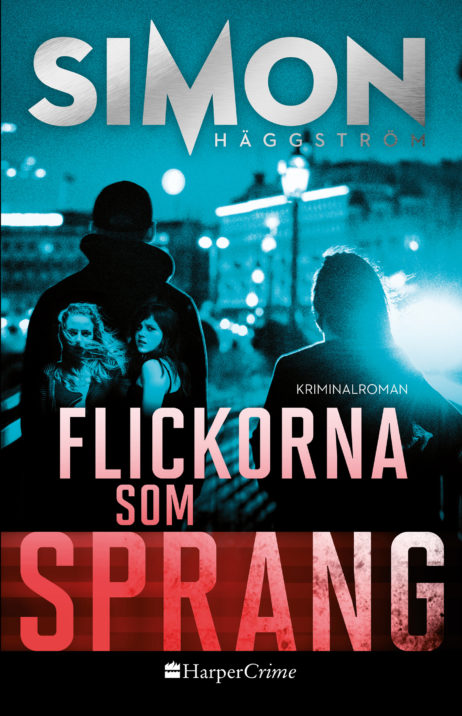 New release: Those Who Ran

”We face this darkness all of the time. We try to light a candle. Often it gets put out, but sometimes we succeed and get a flame. That’s a feeling that cannot be measured in money or wealth.” Simon Häggström and his book THOSE WHO RAN is on a six...