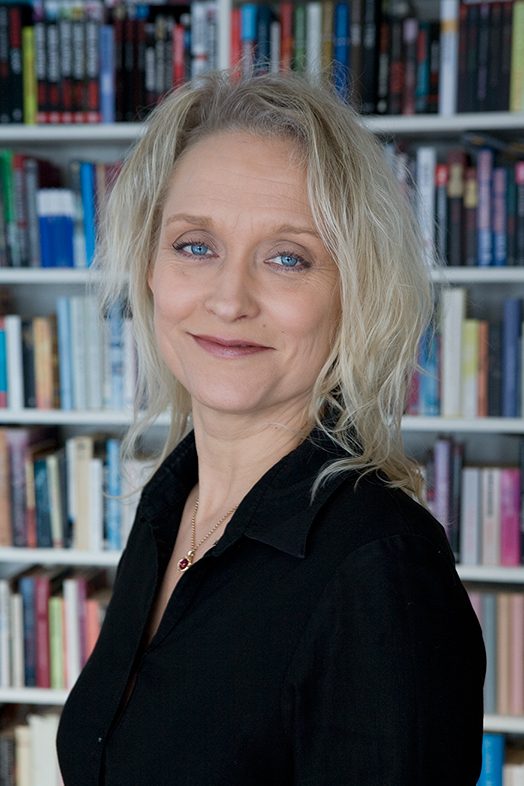 Karin Alvtegen, b. 1965, is one of Scandinavia’s most widely read and appreciated authors. Recognized for her artful characters and psychological thrillers, Alvtegen has with Guilt 1998, Missing 2000, Betrayal 2003, Shame 2005 and Shadow 2007, established herself as a celebrated bestseller worldwide. Translation rights have been sold to 30 countries and each novel has sold several hundred thousands copies. Missing has been made into a praised British mini series for TV, and international producers are in the process of making adaptations of some of her other books. 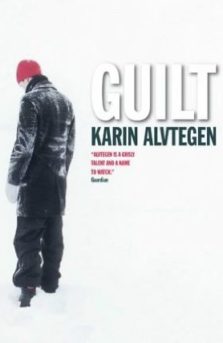 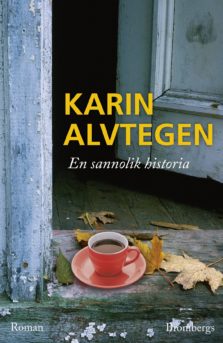 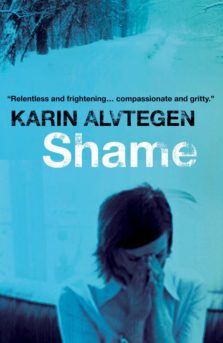 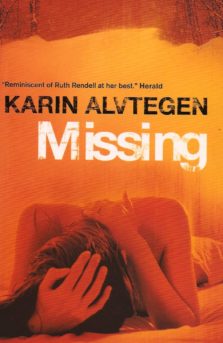