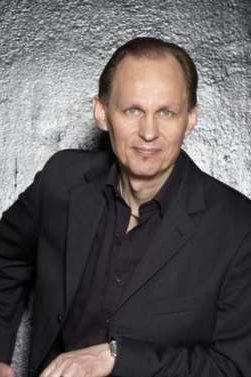 “I was born in 1959 and grew up in Pajala, right on the Finnish border. My grandmother was Sami and my father is aTornedaling. I thus have my roots in two cultures, which provides both power and inspiration. At the age of fifteen I started writing poems and short stories and the dream of becoming a writer grew stronger. I trained as an electrical technician and moved to Luleå. After high school I worked a variety of jobs: in an auto repair shop, as a substitute teacher, a student assistant, and at a small publishing house. All the while, I kept writing, and in 1988 my first book was published, the poetry collection Nosebleed During Mass.”

Since then, Mikael Niemi has written poetry, prose and drama. His first young adult novel, The Church Devil, was published in 1994. Set in Pajala, it depicts three young people who have to fight scary beasts in an ancient battle between good and evil. The same protagonists are in the sequel The Blood Suckers (1997). Mikael Niemi’s latest young adult novel is Shoot the Orange, published in 2010.

Mikael Niemi’s first adult novel, Popular Music from Vittula (published in 2000), became the author’s major breakthrough both in Sweden and beyond. The book is a comical tall tale about a boy’s life in Pajala during the 1960s and 70s. It was awarded the 2000 August Prize and has sold almost one million copies in Sweden alone. Popular Music from Vittula has been translated into more than 30 languages and adapted to cinema.

In 2004, The Gristle Hole – Stories from Space was published, and in 2006 The Man Who Died Like a Salmon. In 2012 came Fall Water, a breathtaking disaster novel that takes place during a single, fateful day. Mikael Niemi’s latest book is the internationally acclaimed historical novel To Cook A Bear (2018), a gory and fantastical story about revivalist preacher Lars Levi Laestadius and the young Sami boy he saves from a ditch. 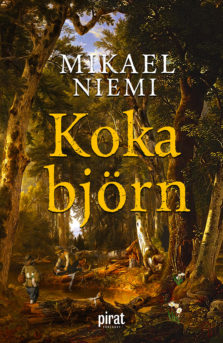 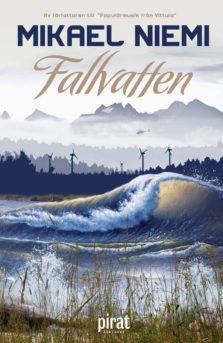 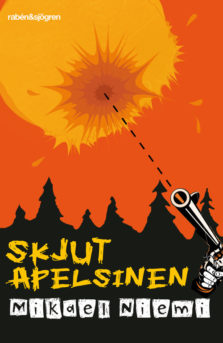 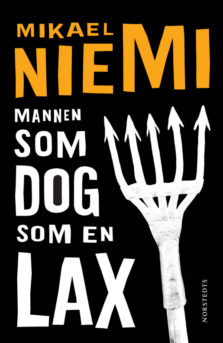 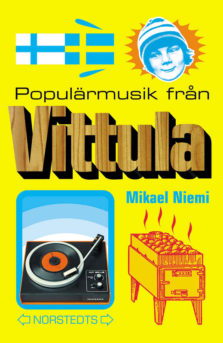 Award-winning author Mikael Niemi's stunning novel To Cook a Bear will be adapted into a six-part series produced by Disney+; making it the first Nordic Original production. The story takes place in 1852 in a small village up north and is centering on a pastor and a runaway Sami boy,... 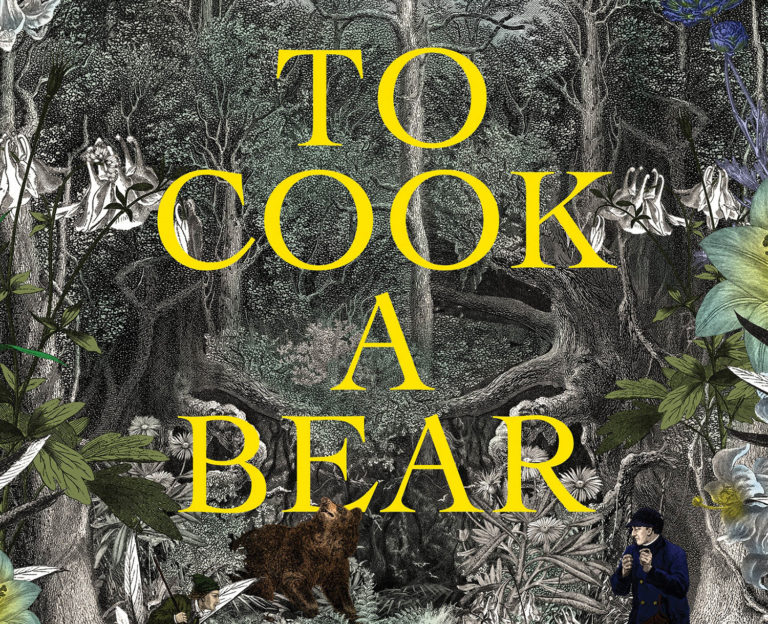 Mikael Niemi receives the 2021 Petrona Award for Best Scandinavian Crime Novel for his TO COOK A BEAR! 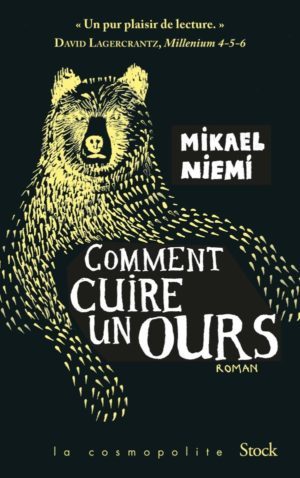 We love Editions Stock’s just published French edition of To Cook a Bear by Mikael Niemi! And raving voices from critics are beginning to be heard: “Irresistible!” “Delightfully mischievous, snappy and scholarly.” “A delight!” Felicitations Mikael Niemi and Editions Stock! “History and crime plot are joyfully mixed in a social...

To Cook a Bear up for CWA Dagger Award!

Mikael Niemi has been longlisted for the prestigious 2021 CWA Crime Fiction in Translation Dagger Award in the UK. The shortlist will be announced on May 20, and the winner on July 1.The award is for crime novels (defined by the broadest definition including thrillers, suspense novels and spy fiction) as long as...

Starred, first review of To Cook a Bear in the US!

The US launch of Mikael Niemi’s To cook a bear is on its way! Starred first review in Booklist – hurray! Congratulations Mikael Niemi and Viking/Penguin! “Both the pastor and Jussi are highly empathetic and memorable characters who populate a book that is an example of both superb genre fiction and character-driven...

To Cook a Bear ready for the Theater scene!

We are happy to announce that Mikael Niemi´s To Cook a Bear will be played on stage at the Sapmi National Theater directed by Leif Stinnerbom from the Västanå Theater. The premiere is planned to February 2021.

“To Cook a Bear” on Bestseller list in Spain!

We want to share with you the good news that Mikael Niemi’s "To Cook a Bear" has been on the bestseller list in Spain for three weeks during summer. We are so delighted! 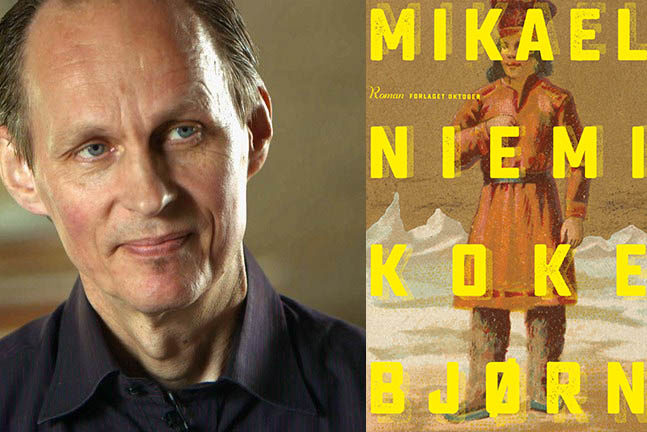 And in Norway To Cook a bear is a success!

We are thrilled! In Norway Mikael Niemi´s To Cook a Bear is printed in a third edition in six weeks, 11 000 printed copies. The reviews are brilliant from everywhere. Like this one from Norwegian Dagbladet: “Divine crime fiction … This book is a masterpiece … The legendary Læstadius becomes...

Mikael Niemi shortlisted for Book of the Year!

Mikeal Niemi’s wonderful novel To Cook a Bear has been shortlisted for Bonnier’s Book club’s Book of the Year Award. The winning book will be announced at the Göteborg Book Fair in September. Click here to vote and see the whole list of nominees.